This project is currently on hold until the property owner fully complies with all regional, state and federal agency permitting requirements.

Commonly referred to as the “Millennium Development”

The City has received a number of calls and concerns regarding activity which has taken place on undeveloped property within the gated community of the Country Estates. This report, dated February 6, 2018, provides a status of the project.

The project was approved in 2006, but for various reasons did not go forward. The project developer, Millennium Diamond-Road Partners, LLC and Hua Quing Enterprises, LLC, ("Developer") received approval of their Final Map for the development on May 3, 2016. The Final Map approval permitted the Developer to go forward with project development provided it complied with certain conditions. The project consists of 48 single family lots and two common area lots (Lots A and B) within the gated community of the Country Estates. The lettered Lot A has been designated as privately maintained slopes, drainage devices and a sewer lift station. The lettered Lot B has been designated for emergency access roadway purposes. It is the intent of the Developer to create a separate homeowners association within the development to own, operate and maintain the facilities within the two Lettered Lots as well as the overall storm drain and sewer facilities, and roadways within the development.

In addition to the City of Diamond Bar, the site is subject to permits/approvals and enforcement by the following Agencies:

As of the date of grading permit issuance, the Developer had a Streambed Alteration Agreement (SAA) from the CDFW to alter the tributaries to Tonner Canyon Creek to accommodate the development of the Millennium Development. CDFW was apprised by the City of the Developer's activities and has inspected the site. The SAA authorized the removal of riparian habitat, including several oak trees, within the project’s grading limits, as shown in the Jurisdictional Map. Some of those oak trees were removed during the clearing and grubbing activities that occurred between December 22 and December 27, 2017. The SAA expired on December 31, 2017. The Developer may submit a new SAA in conjunction with the other remediation measures mandated by the CDFW.

The City is currently working with the regional, state and federal agencies to ensure that the Developer fully complies with all agency permitting requirements prior to allowing further construction activity to commence. 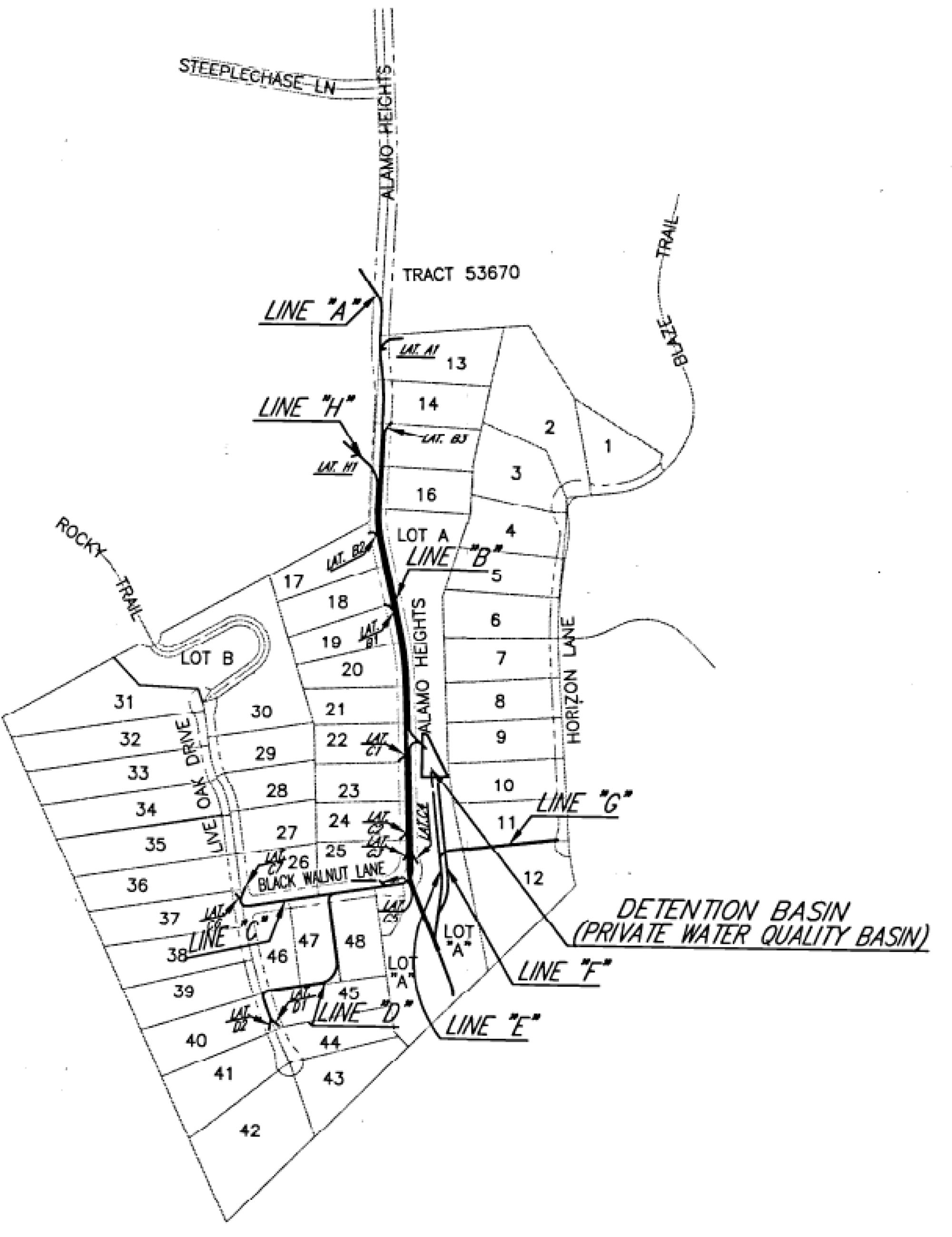