Prior to joining the Council, Mr. Tye was appointed to the Planning Commission four times, serving from 1997-2005, including two terms as chairman.

He served on the Parks & Recreation Commission from 1994-1997, including once as chairman. He also served on the Library Task Force and the Sports Complex Task Force in 2004 and was a member of the Diamond Bar General Plan Advisory Committee.

He and his high school sweetheart, Patricia, moved to Diamond Bar in 1982 and raised their three children – Kelly, Matthew and Jeffrey – here. They have been blessed with two grandchildren. Mr. Tye was actively involved with his children in AYSO Soccer and the Diamond Bar Little League. He is a lifetime member of the Diamond Bar Friends of the Library and a member in good standing with the Walnut Valley Rotary Club. 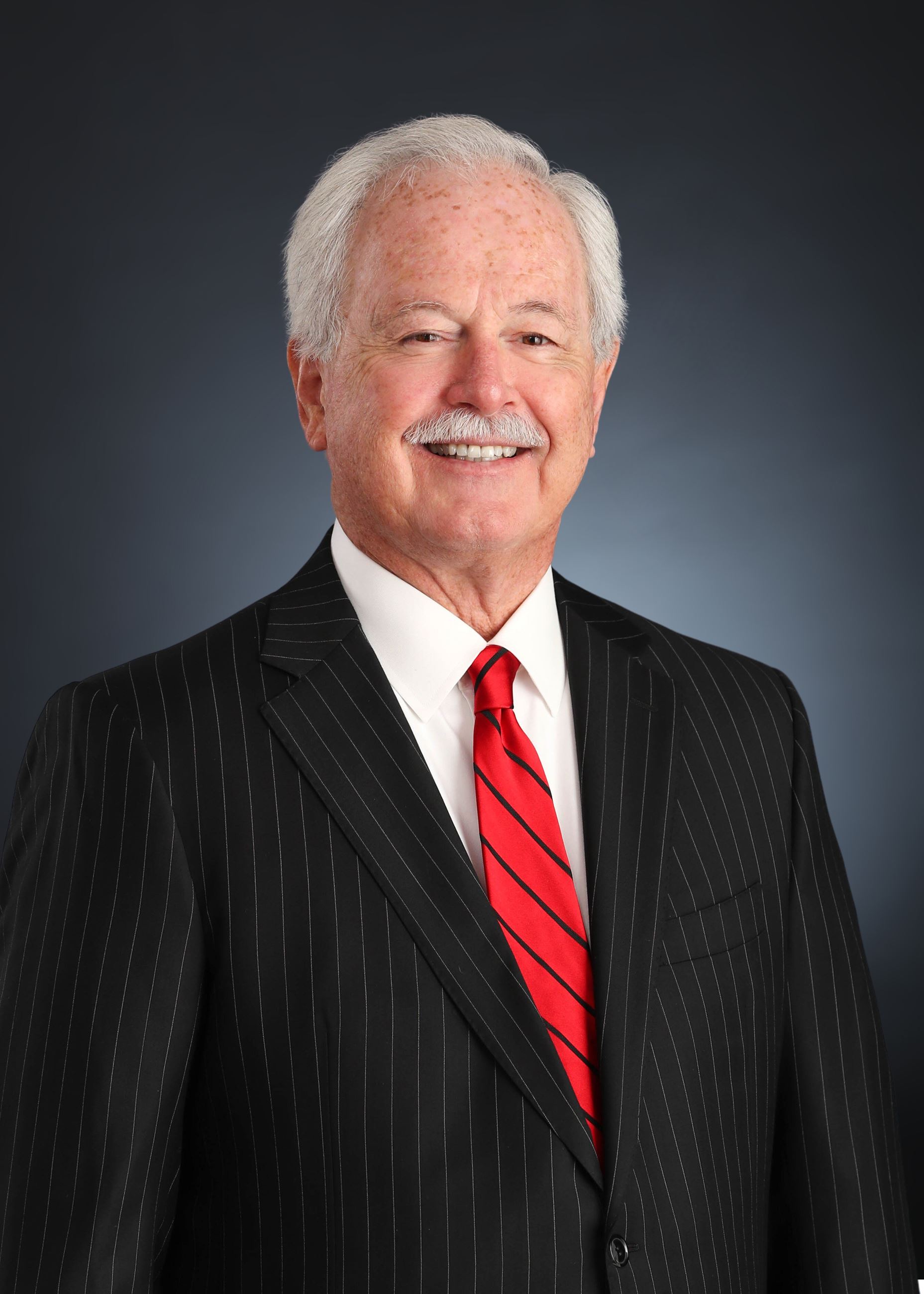