Andrew Chou was elected to the Diamond Bar City Council in November 2018. Previously, he served as a Parks and Recreation Commissioner for the City.  He is currently serving his first term as mayor pro tem.

Mr. Chou was born in Taiwan and raised in the neighboring town of Hacienda Heights. Following graduation from University of California, Irvine, he moved to San Francisco and started his career as a financial planner with a large independent wealth management firm. After relocating back to Los Angeles, he enjoyed a successful career with two national firms before starting his own financial advisory firm based in Diamond Bar.

He has also taken on several leadership roles both within and outside of the City and is currently serving his second term as the chair of Diamond Bar Public Finance Authority, which oversees the multi-million-dollar bond that was issued for the construction of the Diamond Bar Center and serves as a member of the League of California Cities – L.A. County Division executive board.

As a strong advocate for our local youth, Mr. Chou has been volunteering his time and effort with the local Kiwanis Club and Key Club for several years.  He is frequently invited to speak to various student clubs and other community-based service organizations on matters important to today’s young residents.

Outside of serving on the council and running his business, Mr. Chou has been involved with his alma mater, University of California, Irvine for over 10 years. He was the founder of UCI Los Angeles Alumni Chapter, and previously served as a board member of the UC Irvine Alumni Association.  He is also currently an instructor in the UC Irvine Department of Continued Education where he teaches several courses in the CERTIFIED FINANCIAL PLANNER curriculum.

Mr. Chou and his wife Jennifer, along with their two children reside in Diamond Bar. 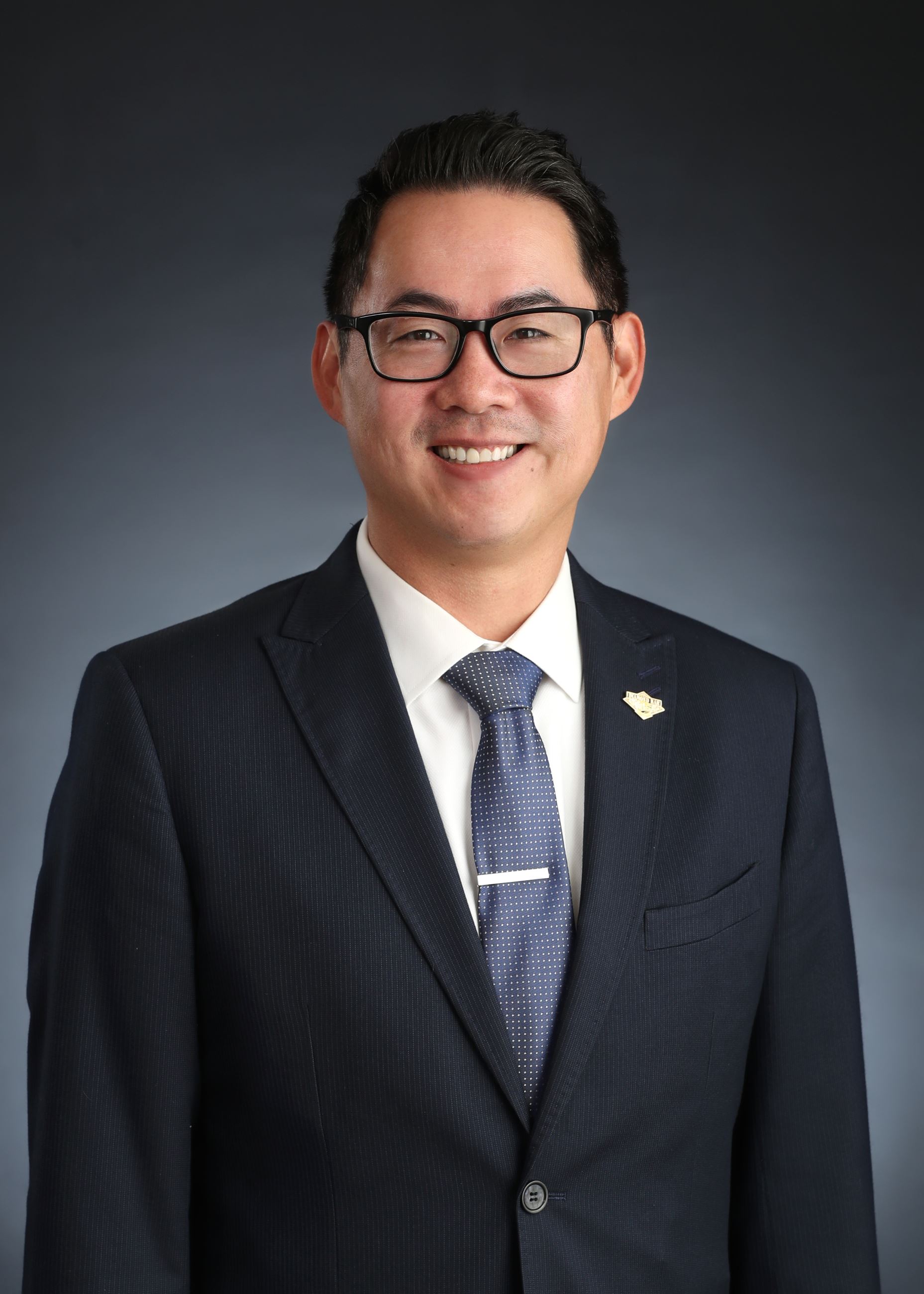