Ruth Low was first elected to the Diamond Bar City Council in 2015. She is currently serving her second term as mayor pro tem and served her first term as mayor in 2018.

Prior to that, Ms. Low served on the City’s Parks and Recreation Commission from 2005 through 2009, and served as its chair and vice-chair.

In 2011, she was recognized as Outstanding Prosecutor by the FBI for successfully prosecuting complex cases involving state and federal laws.

Ms. Low and her family have lived in Diamond Bar since 1995. She and her husband, Rick Rogers, are active in community activities, most notably co-chairing the Annual Wine Soirée and Benefit Auction. They have been members of the Diamond Bar Friends of the Library for 16 years; Ms. Low served as its President from 2013-2014. 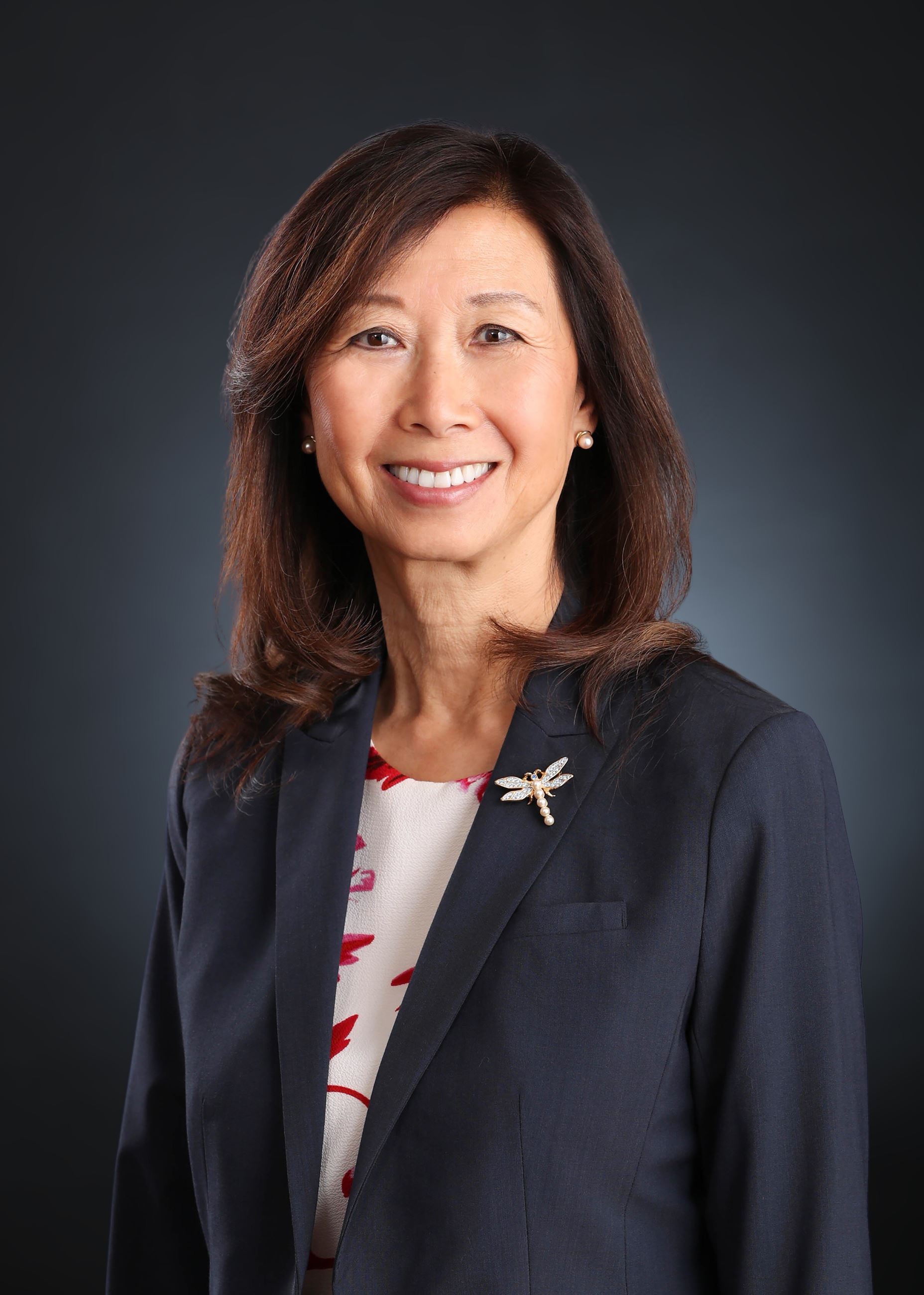