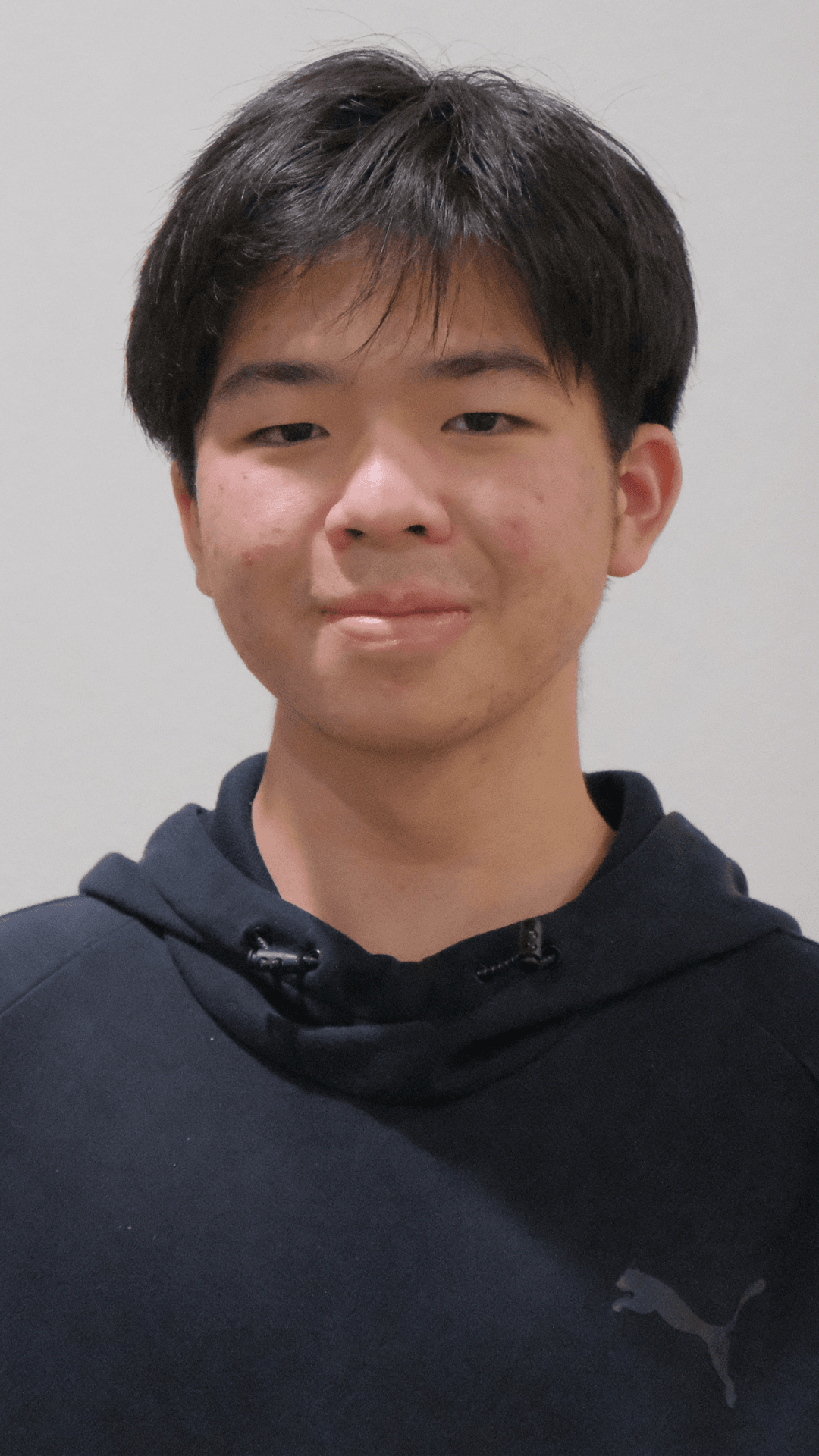 Jason Chun, a junior at Diamond Bar High School, founded the school’s Clothes for Cause club which collects clothing items and distributes them to those in need. He is currently serving as the club’s president.

Since middle school, he has volunteered for a non-profit called Tzi Chi which is where he discovered that many families in the area were in need of clothing. “I see those families that are very similar to mine and I don’t think it’s right for them to suffer,” Jason said.

To create the Clothes for Cause club, he recruited volunteers from Tzi Chi and his circle of friends, and then reached out to schools throughout the area for permission to use clothing from their lost-and-found bins for redistribution. The club, which has received donations from more than 11 schools, sends the items to organizations such as LA Providence Guild Thrift Shop, AIDS Assistance Thrift Store, Shelter’s Right Hand Thrift Shop, Clothing for Homeless, and Soles4Souls.

In his free time, Jason plays piano and viola, which he learned in second and sixth grade, respectively. He enjoys playing instruments for similar reasons that he enjoys volunteers: “Having people enjoy something or feel something for the first time. I like doing that.”

Jason says that volunteering taught him to be more appreciative for what he has, made him aware of his privileges, and inspired him to help others. “Seeing a different lifestyle compared to mine was eye opening,” he said.

Jason’s advice to other students who want to get involved in the community: “Just reach out to people who you’re familiar with and ask for their stories. It’s not that hard to make a change because a lot of times you’re not aware of the power you have until you do something. Even small steps make a big change.”