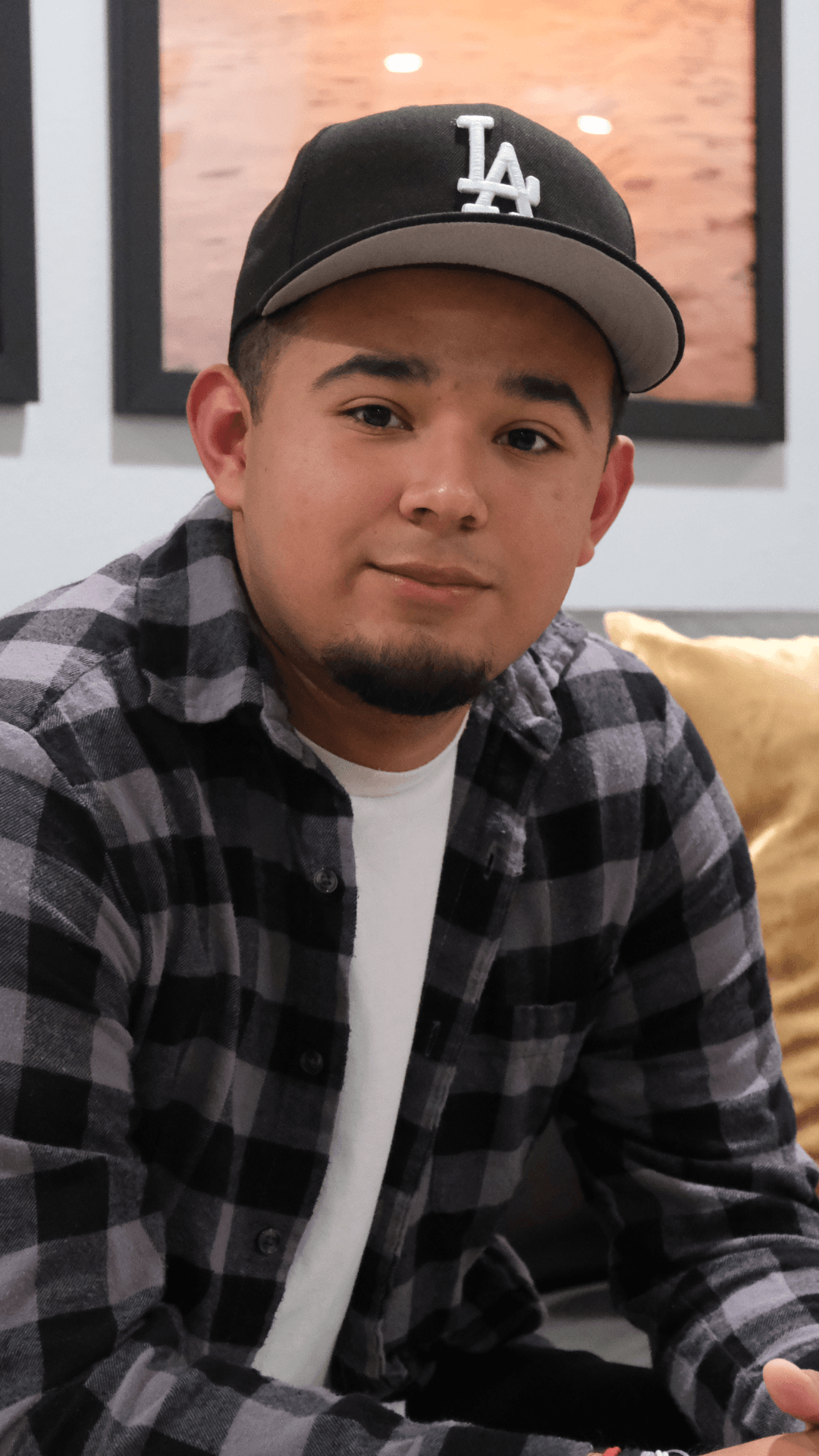 Anthony Rojas, a senior at Walnut High School, got involved in the community after an injury prevented him from playing for the school’s football team. To remain in the sports sphere and to make a positive difference in the lives of youth, he volunteers as a coach for elementary school flag football players.

The relatability is something that keeps him passionate about volunteering. “I was one of those kids, you know, so I enjoy helping kids who are at square one get better over the progress of the season” he stated as a reason he enjoys coaching.

Anthony also participates in a peer counseling group at Walnut High School, which he discovered on campus, and Priceless Pet Rescue, which was recommended through friends.

Initially, Anthony struggled to balance academics, volunteering and free time. But gradually, time management went from something that had to be planned and scheduled to second nature. When he’s not volunteering or in school, Anthony enjoys playing and following a variety of sports, including basketball, baseball and football.

Whether it be coaching, walking dogs, or giving a hand to other students, Anthony enjoys making a difference within the community.

“Being able to see everybody’s face just light up when you do something for them, it’s just a way to give back to them,” he said about what motivates him to volunteer. “I go home, lie down at night and think ‘I really did that. I really made somebody’s day better.”

Playing an active role in the community has taught Anthony to value the people around him and the good moments in life, both big or small. It has helped influence his career goals.